And there are plenty of Air France business class seats available to snap up right now.

Under the new partnership, Qantas Frequent Flyers will be able to fly to over 60 new destinations across Europe and Africa including Biarritz, France; Dresden, Germany; Calvi, Corsica, France; and Bristol, United Kingdom.

I'm personally very excited, as Air France Business Class has been on my bucket list for some time. And, with reciprocal status benefits on offer, Qantas Frequent Flyer members with Gold status and above will be able to access the fabulous Air France business class lounge at Charles de Gaulle Airport.

Interested in trying out KLM? You could be on your way to collecting your very own collection of miniature Delft houses in KLM World Business Class.

From today, Qantas Frequent Flyer members can access reward seats and earn points on all fares across all Air France and KLM marketed flights globally.

And, from what we're seeing, there are loads of Air France Classic Reward seats in economy and business class available for the taking.

Some of the more popular routes on which where we're seeing Air France reward space include Paris – Singapore, Paris – Los Angeles and Paris – Hong Kong.

Sadly, no. We've searched extensively, and as expected, Air France doesn't appear to have made any first class award space available via Qantas Frequent Flyer.

Qantas Frequent Flyers with Gold status or higher will be able to access tier benefits including priority boarding, priority check-in and extra baggage allowance on any Air France and KLM operated flights.

Qantas Points are earned on all eligible booking classes, except on Air France and KLM codeshare flights operated by an airline other than Air France, KLM or Qantas.

Will you be looking to snap up KLM or Air France award seats with your Qantas Points? 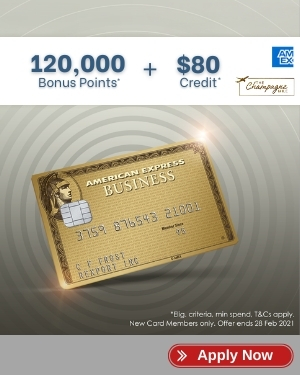